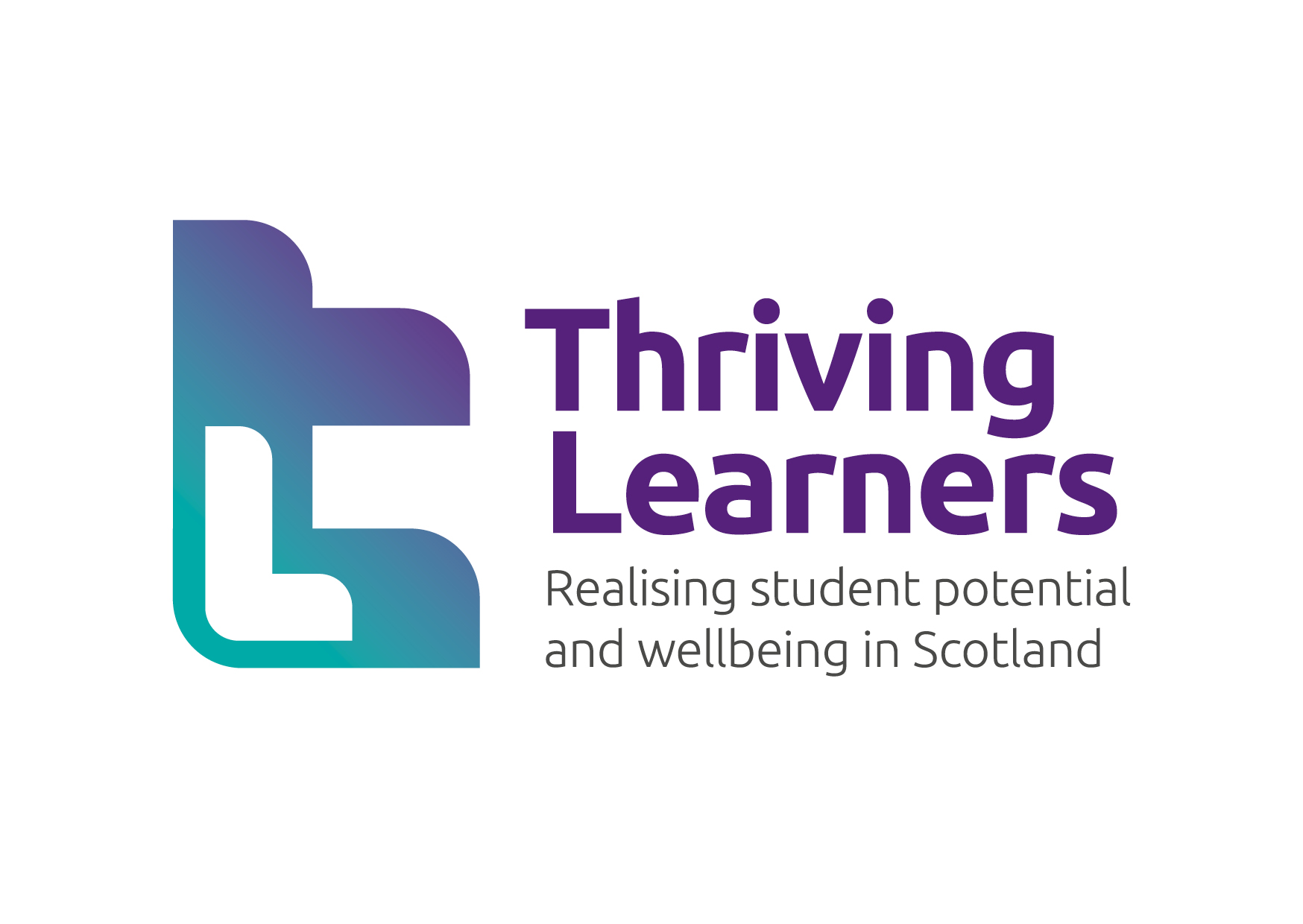 New research published by the Mental Health Foundation on Thursday, 1 December 2022 has revealed that almost two thirds (64%) of college students report having low wellbeing and more than half (54%) reporting moderate, moderately severe or severe symptoms of depression. The research, which was conducted in March to May 2022 before the worst impact of the cost-of-living crisis, also makes clear the link between poor mental health and poverty: over a third (37%) of college students reported experiencing food insecurity in the previous 12 months.

“Following similar research into university students last year, this study confirms the mental health crisis facing students in Scotland. Last year my predecessor said he was heartbroken – that we are still in the same position makes me angry.

“The research makes clear that poverty is a ‘causal factor’ of poor mental health, something NUS Scotland’s own Broke survey of 3,500 students found last year – with two thirds of students experiencing mental ill-health because of financial pressures.

“We now need action. In next month’s Scottish budget, we need to see a cost-of-living increase in financial support for both college and university students. As this report makes clear, we also need to see long-term funding for college mental health services, including to maintain counsellor provision. “The government is sitting on its hands while students are struggling to access the most basic mental health support. What is it going to take for the government to secure long-term funding for on-campus support for Scotland’s students? Unless we take decisive action in the budget, we’ll continue to see more students in crisis and distress.”

About the survey: The Thriving Learners survey was led by the Mental Health Foundation in partnership with Colleges Scotland and funded by the Robertson Trust. It was live from 24 February to 23 May 2022 and had a total sample size of 2086 college students in Scotland. The report can be downloaded below

Resource type: Research
Publisher: Mental Health Foundation
Last updated: December 2022
We use cookies on our website to give you the most relevant experience by remembering your preferences and repeat visits. By clicking “Accept All”, you consent to the use of ALL the cookies. However, you may visit "Cookie Settings" to provide a controlled consent.
Cookie SettingsAccept All
Manage consent

This website uses cookies to improve your experience while you navigate through the website. Out of these, the cookies that are categorized as necessary are stored on your browser as they are essential for the working of basic functionalities of the website. We also use third-party cookies that help us analyze and understand how you use this website. These cookies will be stored in your browser only with your consent. You also have the option to opt-out of these cookies. But opting out of some of these cookies may affect your browsing experience.
Necessary Always Enabled
Necessary cookies are absolutely essential for the website to function properly. These cookies ensure basic functionalities and security features of the website, anonymously.
Functional
Functional cookies help to perform certain functionalities like sharing the content of the website on social media platforms, collect feedbacks, and other third-party features.
Performance
Performance cookies are used to understand and analyse the key performance indexes of the website which helps in delivering a better user experience for the visitors.
Analytics
Analytical cookies are used to understand how visitors interact with the website. These cookies help provide information on metrics the number of visitors, bounce rate, traffic source, etc.
Advertisement
Advertisement cookies are used to provide visitors with relevant ads and marketing campaigns. These cookies track visitors across websites and collect information to provide customised ads.
Others
Other uncategorised cookies are those that are being analysed and have not been classified into a category as yet.
SAVE & ACCEPT
Powered by